Planet Earth – and Outer Space – A choice for some

The biggest story of the year for climate and sustainable finance enthusiasts has to be the long awaited Dasgupta Review – commissioned by the UK Treasury and published last week.

The 600 page abridged version is a remarkable feat in taking a full spectrum look at valuing natural assets and biodiversity. Many believe this will be the key framework for a new, nature-preserving economic model. 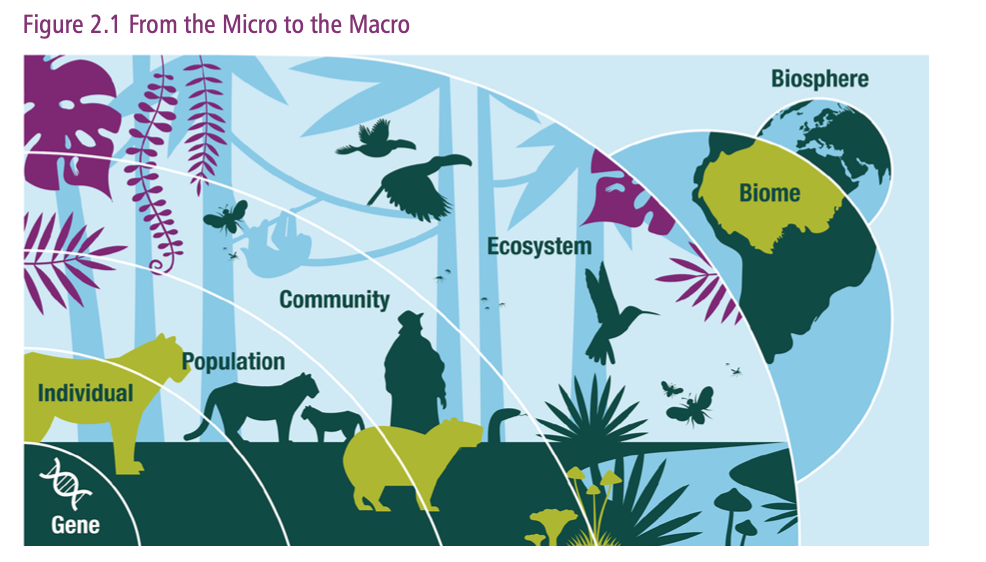 The opening forward comes from Sir David Attenborough with this dramatic message:

We are facing a global crisis. We are totally dependent upon the natural world. It supplies us with every oxygen-laden breath we take and every mouthful of food we eat. But we are currently damaging it so profoundly that many of its natural systems are now on the verge of breakdown.

This work is a colossal undertaking and brings together history, science, anthropology, social sciences, economic principles and financial principles past and future. It is the most ambitious attempt made yet to describe the problem as well provide some framework solutions for going forward and tackling what the review describes as the “Economics of Biodiversity”.

As I read through – struggling with my own limitations in knowledge and skill – I couldn’t help but think how we have trained human nature to think and act in isolation. The walk-through history in the opening chapters outlines so clearly our early separation from the natural environment while demonstrating how our intellectual division has evolved in almost every discipline to where ‘progress’ has fostered specialism and vice versa.

It is this pursuit of specialism that furthers our path of division – whether it be through financial models, economic principles, scientific analysis or even the interpretation of history.

The Dasgupta Review has to be the most unified study of the value of life on Planet Earth. It does an outstanding job of bringing together the effects of human interaction with our natural resources for good and for bad. 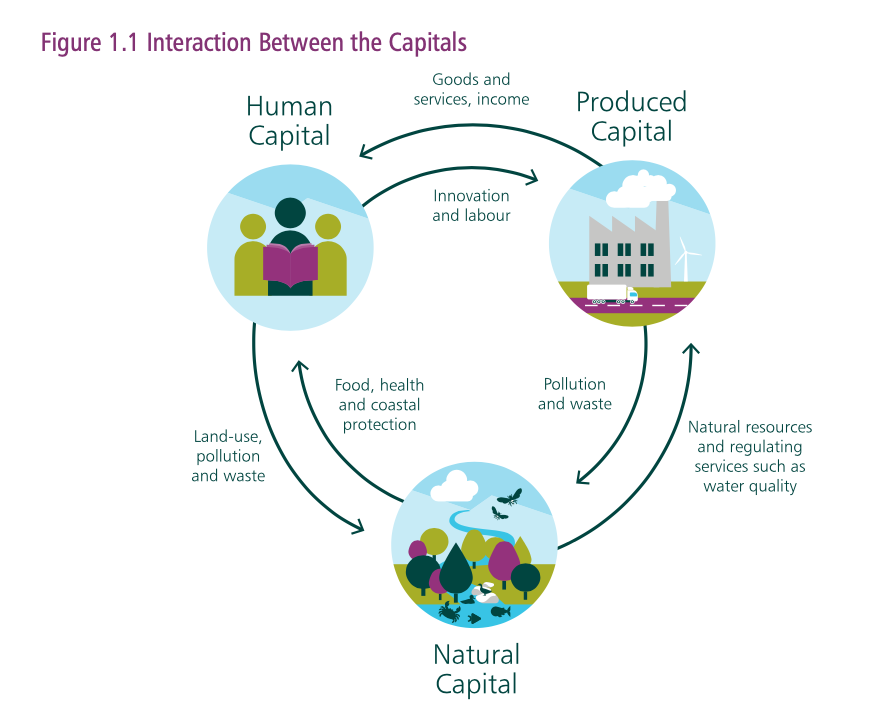 The ability and agility of new leadership will be based on an appreciation of systems and dependencies that have historically never been aligned or linked.

Egocentricity and specialism will be what we will rapidly need to trade for humility and generalism. ‘Holistic’ leadership will take on a new meaning as those that take on the reigns of recovery dedicate themselves to broad and integrated knowledge and a thirst for learning. How many leaders can you think of that are ready for this?

In stark contrast, another high-profile announcement of the past week was the news of Amazon CEO Jeff Bezos stepping down from his post.

From an initial reading of the headlines, I was buoyed by the hope that Bezos and his staggering $200bn net worth would be dedicating further work to his Earth Fund, an initiative designed to help combat the effects of climate change.

Most of the headlines skimmed over this, instead focussing on his passion to “build a road to space” with his Blue Origin company and put efforts into the Washington Post (which he also owns).

Setting aside any debates over why a global business icon would want to own a respected media channel, I was drawn to the statement made by Public Citizen, a US-based consumer rights activist group. The organisation stated: “This abusive, predatory monopoly still needs a complete overhaul.”

Amazons’ logistic engine is a dirty business as the below infographic outlines: 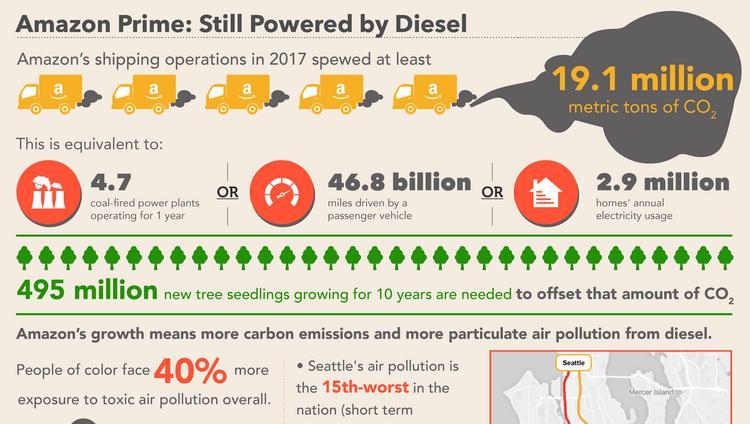 It begs the question why Bezos hasn’t taken responsibility to undertake a comprehensive overhaul of Amazon’s supply chain. Yet, instead he remains very active in the growth of Amazon’s Web Services as a core part of the company’s future strategy.

We are well aware of the environmental impact of datacentres. Recent predictions state that their energy consumption is set to account for 3.2 percent of total worldwide carbon emissions by 2025. Storage of digital data could take up to 14 percent of the world’s emissions by 2040.

One man with personal net worth the size of a many combined small countries continues to pursue personal pursuits that fly in the face of sustainability no matter which way you look at it.

Planet Earth has served Bezos and his empire well. Yet sadly, he has not demonstrated any appetite to repay her and learn the art of humility in leadership. Without buy-in from powerful figures, the battle to save the planet, so well encapsulated in the Dasgupta Review, will be significantly harder. We wait with bated breath to see what happens next…

PrevPreviousClimate Concern | ‘The people’s voice’ to power change
NextESG: The real consequences of playing on wordsNext
Other Articles

How Crypto Mining Can Positively Impact our Future Economies

This website uses cookies to improve your experience while you navigate through the website. Out of these cookies, the cookies that are categorized as necessary are stored on your browser as they are essential for the working of basic functionalities of the website. We also use third-party cookies that help us analyze and understand how you use this website. These cookies will be stored in your browser only with your consent. You also have the option to opt-out of these cookies. But opting out of some of these cookies may have an effect on your browsing experience.
Necessary Always Enabled
Necessary cookies are absolutely essential for the website to function properly. This category only includes cookies that ensures basic functionalities and security features of the website. These cookies do not store any personal information.
Non-necessary
Any cookies that may not be particularly necessary for the website to function and is used specifically to collect user personal data via analytics, ads, other embedded contents are termed as non-necessary cookies. It is mandatory to procure user consent prior to running these cookies on your website.
SAVE & ACCEPT